For the MUSIC meme’s that I have been participating, I have now moved them to my other blog … at http://The-Singers.com

Honestly, who am I to say what is ‘unlikely’ or ‘likely’ ? Although, I guess that for this week’s MEME choice, you wouldn’t select the normal group of duets that you might expect to see .. like Simon & Garfunkel .. etc etc … That being said, of course I am just limited to my own music collection!

PS: I’ve added a little plugin that lets you just play each song with out using your own audio player .. Neat-o!

3) The Guess Who & Chad Allen (Shaking All Over)

If you are looking to host another website .. try Globat or Ace-Host
(if you like the songs that I have been posting, and are looking for a new server anyway! I do receive a small commission)

Well, naturally .. I would love to change the world ….. but first I have to figure out how! I guess to do this, I will have to look at myself carefully, and make changes if I am to be a great success! Awww … who am I kidding? I’ll never amount to anything and people will just run down my dream because everybody knows … I’m quite a lazy guy.

Sure .. we can all burn or play our own .mp3 CD’s or have one of the kids keep feeding your CD player all weekend, but why not just put these ENTIRE ALBUM .mp3’s on one CD and play ‘Festive’ music for 3-3/4 hours at a time! I don’t know how long these will be up … and how long it will take you to download …. I’ll let you decide … (Bytes // Minutes:Seconds)

In No Particular Order …

FREE WEBHOSTING FOR A YEAR

From December 22, 2005 through January 2, 2006, Globat is offering our top-selling Terabyte PackagesÃ¢â€žÂ¢ without any monthly or yearly hosting fees for 1 whole year Ã¢â‚¬â€œ a possible savings of up to $299!

“Top 5 “Musical” gifts you’d like to receive this year”

Just in case, I thought I would add these NON-.mp3 related Musical gifts found about my travellings in other blogs….

In honor of the first major snow storm of the year. 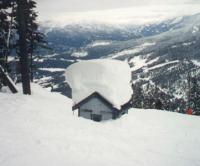 (4) The Beach Boys – Frosty The Snowman

>> I was just thinking about this the other day chatting with a friend, listening to David Bowie & Bing Crosbie sing the Little Drummer Boy song. I think it was genius of all the artists who make decent christmas songs .. because people will always listen to them over and over and over every year … Like the Beach Boys … They made tons of christmas songs .. they didn’t have to!

(5) Christmas Light Show – LINKS – Copied from My Other Site

>> “Winter” Songs 🙂 … I didn’t bother copying all the ‘text’ and background of these – I’d recommend you play them first – then click on the URL to my other site for background.

10 songs that sum up your weekend…or were on your weekend playlist…and one picture that relates back. (oh, and if you feel like it, tell us why you picked the songs you did)

My Picks In No Particular Order

This weekend was about the christmas decorations. Shaw T.V. changed their channel 48 “weather” channel background music to christmas music, and in the mood I loaded up my 2004 XMAS playlist .. it contains 89 songs! So, rather than randomizing this list and picking 10 RANDOM songs – I decided to list songs that were similar, but by different artists or in a different musical style.

As for the Picture …. this is our Living Room about 80% decorated (as I’m told) … Yvonne’s accomplishment! 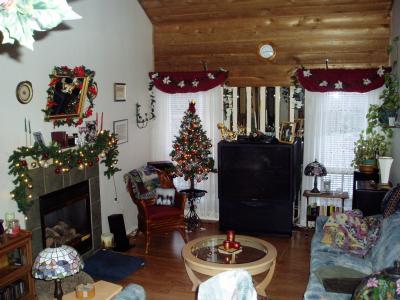 “There’s lots of space to load things into .. like some of your selections for these meme’s”

And if you’re so disposed, tell us why you picked the voices you did and if you want to share a favorite song by each, feel free! Happy Memeing!

I think what you should listen to all of my picks, and hold off judgement until you’ve listened to them all … listen to the singing voice on each…. I think I picked good ones this week! I Had To! I missed week 46 and week 47 😀

I was Sarah McLachlan’s biggest fan .. from the beginning .. “Touch”, “Solace” (which is her best in my opinion), and “Fumbling Towards Ecstacy”. Since “The Freedom Sessions” was released … I just didn’t really care about the next ‘remix’ or ‘session’ or ‘exclusive’ or ‘live version’ … My favorite song is the opening one on Fumbling Towards Ecstacy but it’s more ‘Rock’ish .. and while I like 80% of Touch album .. Solace is 100% in my books. Every song is great. Sarah’s voice shines beautifully in all the songs .. especially this one! (Crank up the Bass!) 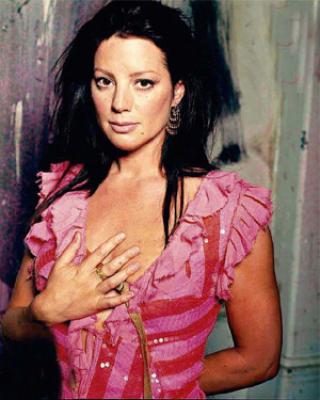 When I first watched “Magnolia” movie and listened to the song “Wise Up” was when my interest was peaked. I never heard that song before. I rewinded the VHS recorder and learned in the credits it was Aimee Mann. I immediately went out on a quest to get as much as her music as possible. If you are listening to her songs by yourself, cranked really loud – well, you probably know what I mean. This is her best song in my opinion.

Aimee Mann – Save Me (Magnolia Soundtrack) 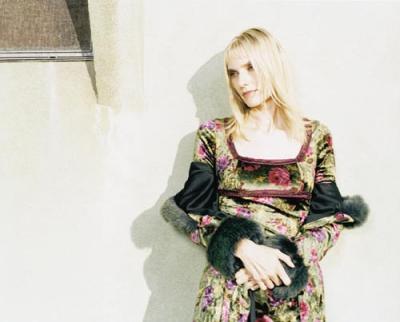 Who doesn’t know Madonna? She has some terrible songs, some decent songs, song good songs, and some bad songs. I have never turned off the radio when I heard a Madonna song. But, there are two songs that are on my “MUST HAVE” list .. meaning if I burn a CD —> these two songs are there. If I have a random bunch of songs on my Musicmatch Playlist … —> These two songs are always there. I have the videos for both of them – if you want ’em – ask. 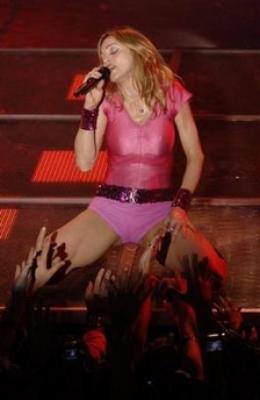 Most of you familiar with Ace of Base probably knows Jenny Berggren sang most of the songs, except it was her sister Linn (Malin) Berggren that got me to notice this band and its songs … from this favorite song:

Ace of Base – All That She Wants 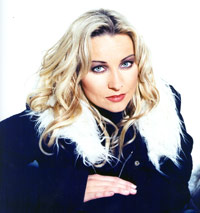 For the girls … I figure .. you probably think GUYS voices are ‘beautiful’ too .. Well .. if that is the case, this is probably the best male voice and songs that I know of … from a technical singing point of view 🙂 AND YES THERE IS A COMEBACK AFTER 30 YEARS! Hard to believe 🙂 There’s a local story that their album “House on the Hill” sold the most copies here in Winnipeg, Manitoba Canada. I don’t know if it is true or not. But, when you drive around the Perimeter of the city, you see about 10 miles down the road .. “Stony Mountain Penitentiary” – it’s a medium security prison, on a hill … 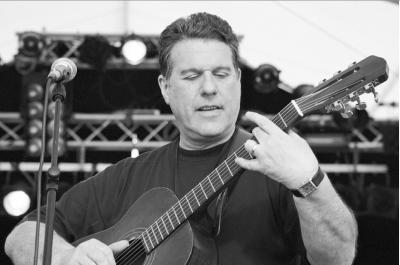 Top 5 “Number” songs. (Songs with numbers or first, second, third…etc or any other number related words)

1) Beck – “TWO TURNTABLES AND A MICROPHONE”

Honorable Mentions ….. (in alphabetical order – if my list were to continue)

>> I was playing telephone tag quite a lot this week

Well .. what did you expect? Maxxie and Sophie are always with me during the days and nights! 😀

Honorable Mentions ….. (next in line if my list were to continue)

The F r e e Web Hosting offer will require new customers to use a mail-in rebate form to be completed and mailed to us; and within 60 days after the mail-in deadline we will refund the customer’s hosting fee for the entire first year of service! There is a limit of one rebate per new customer.